A new study by Raj Chetty of Stanford University and a collective of other economists helps answer this question. By matching data from the Department of Education with 30m tax returns, Mr Chetty and his colleagues have constructed a data set that reveals to researchers both the income distributions of graduates of particular colleges, and how incomes vary depending on how rich the graduates’ parents were. The data show that attending an elite college is a good way of securing an upper-middle class lifestyle—graduates of Ivy League-calibre universities have roughly the same chance of breaking into the top 20% of the income distribution, regardless of family background. Paths to the upper-middle class exist for those who graduate from lesser-known universities too, since earnings can depend even more on what one studies than where. On average, graduates of lesser-known engineering colleges such as Kettering University and the Stevens Institute of Technology do just as well as those from the Ivy League.

Bio-bot design inspired by the muscle-tendon-bone complex found in the human body, with 3D-printed flexible skeleton. Optical stimulation of the muscle tissue
How to build your own bio-bot | KurzweilAI

How PostgreSQL is tested – http://blog.pgconf.us/2017/02/how-postgresql-is-tested.html 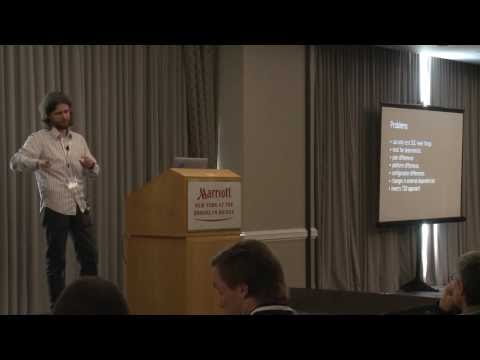 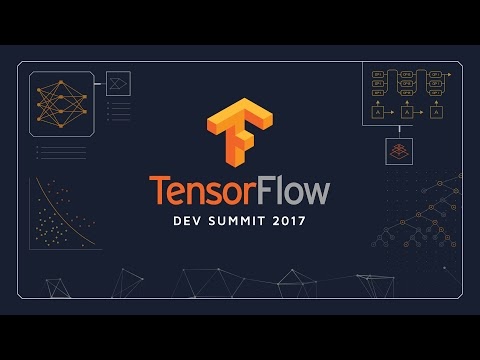 Scientists have engineered the first ever ‘semi-synthetic’ organisms, by breeding E. coli bacteria with an expanded, six-letter genetic code.
New Organisms Have Been Formed Using the First Ever 6-Letter Genetic Code


January 2017. Because biographies of famous scientists tend to edit out their mistakes, we underestimate the degree of risk they were willing to take. And because anything a famous scientist did that wasn’t a mistake has probably now become the conventional wisdom, those choices don’t seem risky …
The Risk of Discovery