“The first person who comes to mind, he’s also a bioinformatician.” He rattled off a dazzling list of accomplishments: the developer does work for the Scripps Research Institute, in La Jolla, where he is attempting to attack complicated biological problems using crowdsourcing, and had created Twitter tools capable of influencing elections. ﻿ 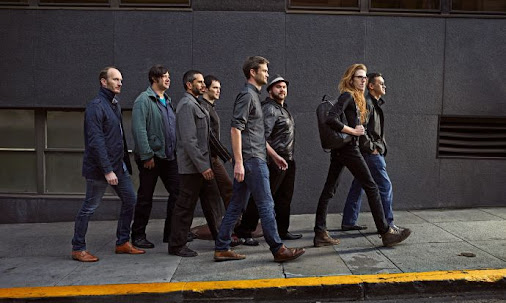 The agency 10x has nearly eighty clients, mostly in North America, though one codes from India and one from beaches in Thailand. Credit Photograph by Chris Buck